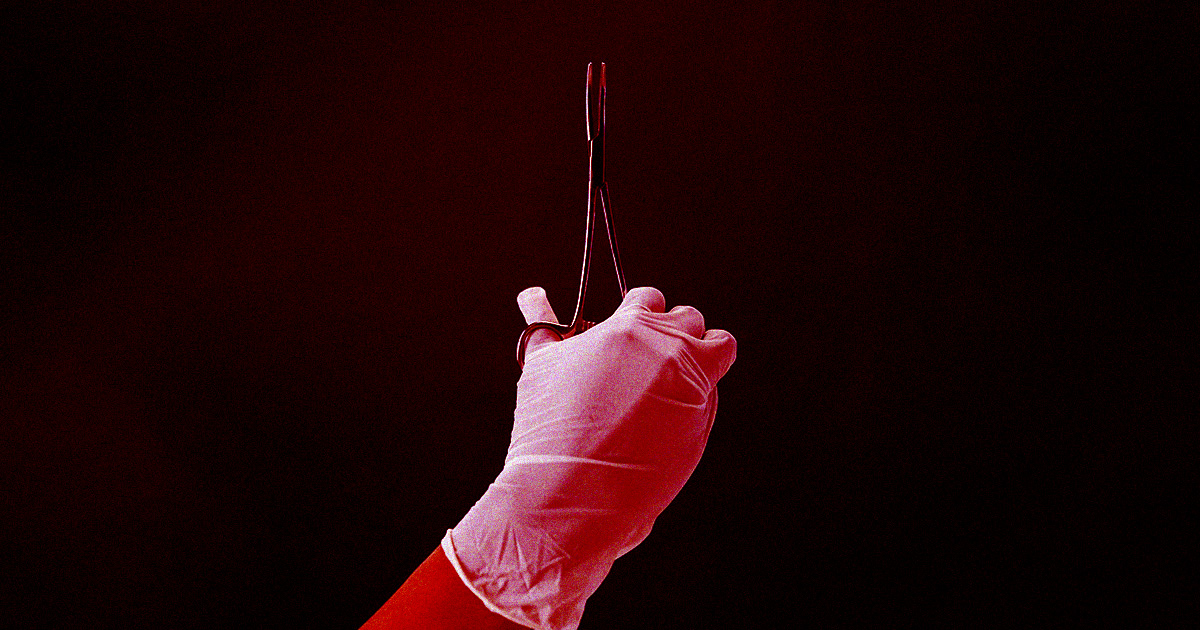 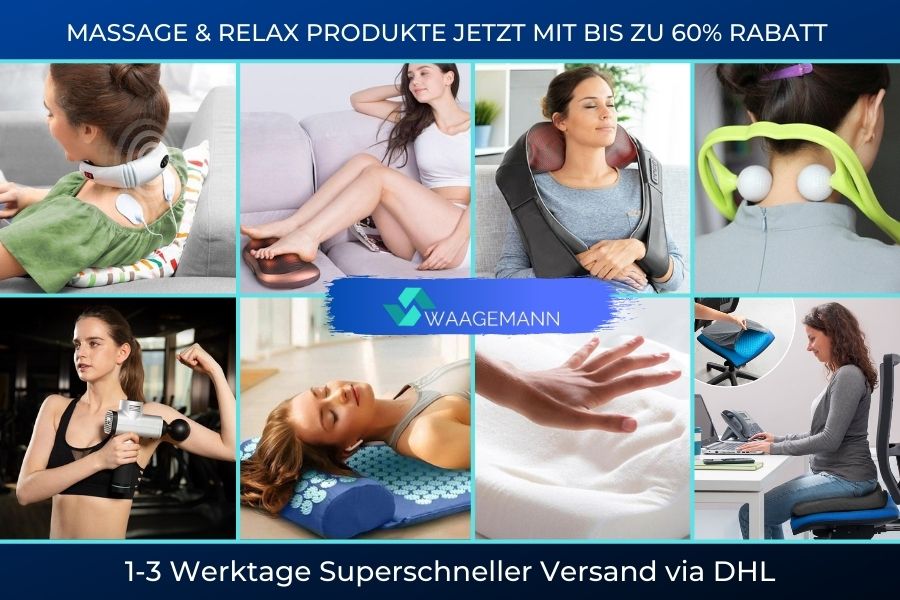 According to new research, there may be a surprisingly effective way for men to increase their lifespans — but it requires a pretty severe alteration to the physical body that may not appeal to everybody.

A study by an international team of scientists from New Zealand’s University of Otago found that the castration of male sheep successfully delayed their aging compared to males whose genitalia was intact – and the same principle would hold for human males.

The study could give us some crucial insights into why women live longer than men.

“Both farmers and scientists have known for some time that castrated male sheep live on average much longer than their intact counterparts; however, this is the first time anyone has looked at DNA to see if it also ages slower,” said the lead author of the study, Victoria Sugrue.

Exciting morning – first day back after maternity leave, and my first ever first-author paper is now out! We found decelerated epigenetic aging and feminised methylation patterns in castrated male sheep @epi_otago @eLife

The study also shows how cutting-edge technology has allowed us to gain surprising insights from DNA and the rate at which it ages, including the ability to estimate the age of humans based solely on analyzing their DNA.

We developed a way to measure biological age in a broad range of mammals — we have looked at over 200 species so far and discovered surprising commonality in which animals age,” said study co-author Steve Horvath of UCLA. “But the sheep study was unique in that it specifically isolated the effects of male hormones on aging.”

Using an “epigenetic clock” invented by Horvath to measure age, researchers were able to find that male and female sheep had quite different aging patterns for their DNA.

“We found that males and females have very different patterns of DNA aging in sheep; and that despite being male, the castrates [wethers] had very feminine characteristics at specific DNA sites,” said research team co-leader Tim Hore.

These findings can also apply to humans.

“Interestingly, those sites most affected by castration also bind to receptors of male hormones in humans at a much greater rate than we would expect by chance,” Hore said. “This provides a clear link between castration, male hormones and sex-specific differences in DNA aging.”